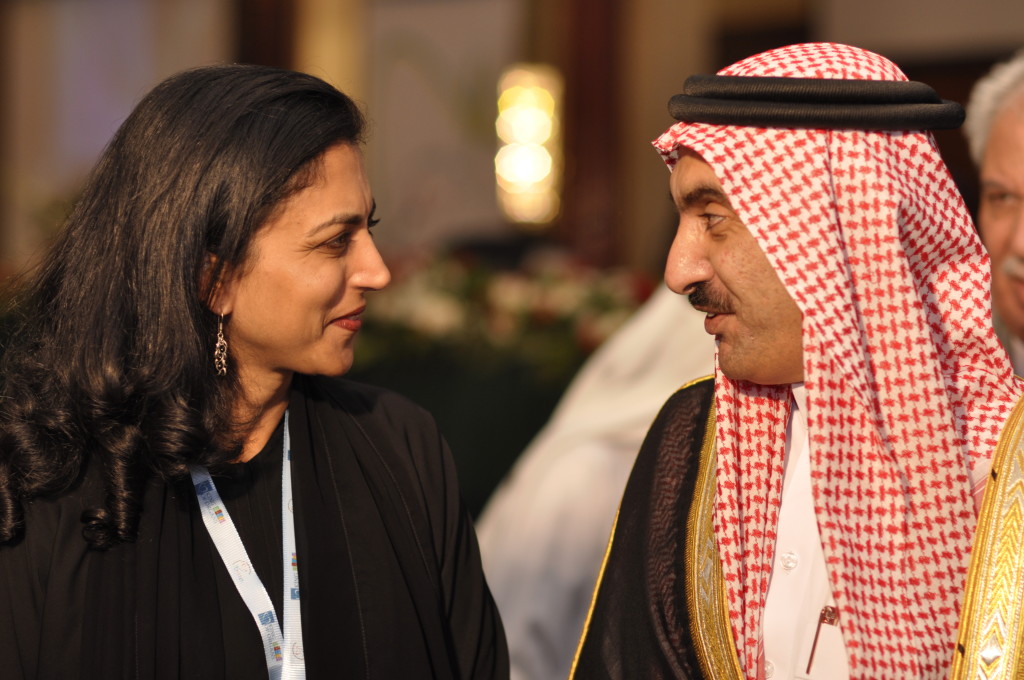 On Honor and Respect…One thing is for sure, as much as I say I’d like a simpler life, there’s a part of me that loves royal treatment.  More importantly, the feeling of being respected and honored by another is an unmistakable experience of the heart.  As my plane was landing in Saudi Arabia, I remembered the most important lesson I learned during my previous visit was about honor and respect.

In 2008, sitting on rugs in the middle of the Saudi Arabian desert, I had a life-changing epiphany. I had a rare opportunity to chat with Prince Abdul Aziz about our cultural differences. It went something like this:

After a few seconds of contemplation I answered, “Well, my observation of the separation of men and women at the conference and in society as a whole seems to be true. What I find not to be true is that you and everyone I have met this week have treated me with such honor and respect. I didn’t expect that. As a woman, I feared for my safety and thought I would feel like a second class citizen. This has in fact not been the case. I feel honored and adored here. Also, I didn’t realize that many of the women here like wearing abayas and covering themselves. I have had a chance to talk to them and hear some who feel like precious jewels by following this tradition. I did not expect to hear that.”

Something special was happening. Our curiosity about one another and our cultures had surfaced in combination with the courage to ask the real questions. I realized that on these rugs in the middle of the desert, insulated by the sand and sky, it felt especially magical and safe.

“OK, it’s my turn,” I blurted. “Why is it that when I have broken rules that the moral police may send someone in your country to jail for – I’m a 38-year old female, not married, I have men that are my friends and I don’t typically cover myself from head to toe…why is it that you treat me with such honor and respect?”

He paused for a moment and said, “OK, I cheated.”

“What does that mean?” I asked.

” Well,” he began, “when I found out you were coming, I didn’t know what to expect. I received word that when you got off the plane you were dressed in all black and had a scarf covering your head. So, I knew that you had come here with the intention to honor our culture. My job is not to make you a part of our culture, it is to honor the culture from which you come.”

Something profoundly changed in me that day. With the act of placing a scarf over my head and being mindful of the Saudi culture, I had earned his respect. It seems that many times it’s easier to demand the respect of another and try to make them more like us and yet, I learned the way to earn the honor and respect of another is to first give it away.